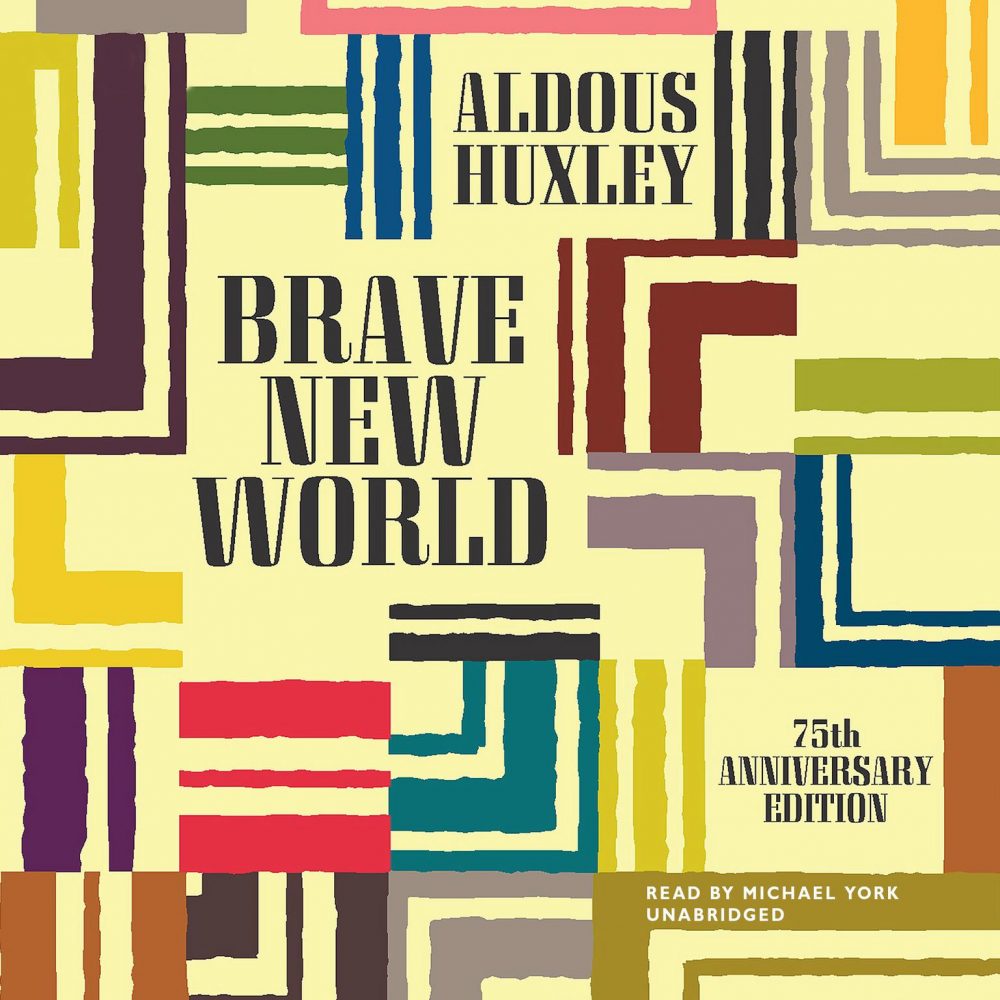 Since it’s still illegal to go out and do anything, why not listen to a classic book.

This classic written 90 years ago, feels like it’s been written today.

Ranked by many lists as a top 100 book of all-time, it’s also been banned and blatantly ripped off by modern writers.

Brave New World is a novel written in 1931 by Aldous Huxley. Set in London in the year AD 2540 (632 A.F.—”After Ford”—in the book), the novel anticipates developments in reproductive technology, sleep-learning, psychological manipulation, and classical conditioning that combine profoundly to change society.

What if the future was a tyranny, but society is unaware of this? The people would be provided with several distractions, daily life would be ruled by sex and drugs, and pervasive mass media would suppress the possibility of any original thought: in such a society the ruling elite would not need to fear any kind of rebellion.

A society taken over by benevolent technocrats, get outta here… 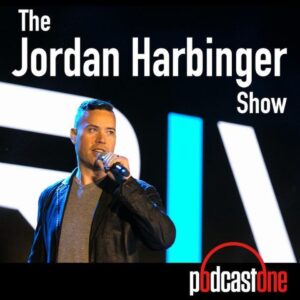 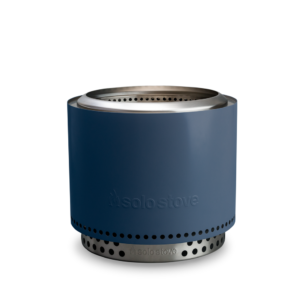 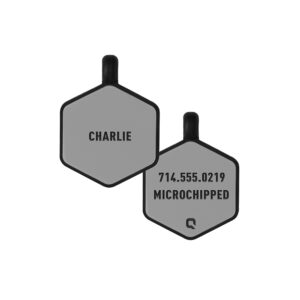 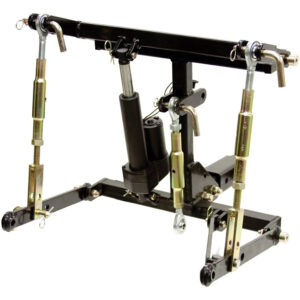 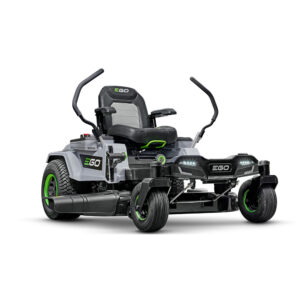 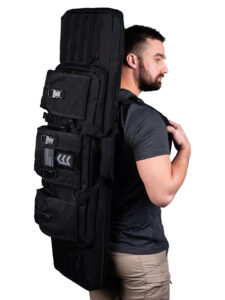