**This post contains affiliate links and we will be compensated
if you make a purchase after clicking on our links. 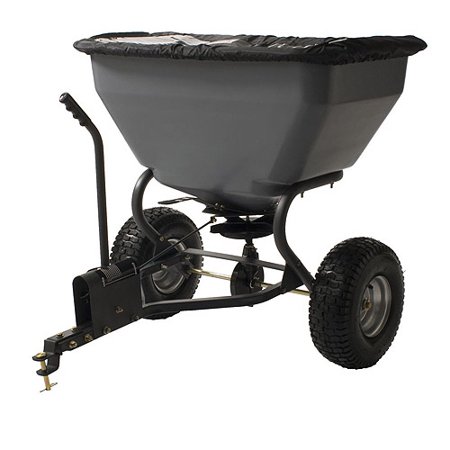 Now that you got a big yard, you’re gonna need a big spreader.

However, for certain jobs you only do a couple of times a year, you don’t want to break the bank.

Sure there are higher capacity, better built spreaders out there. But the Precision Products 200 pound spreader perfectly matches capacity and price with the number of times you are going to use it.

It has a heavy-duty plastic hopper that broadcasts with a 10- to 12-foot spread pattern. A rugged steel frame durable metal gears, which are housed in a metal gearbox*. Fat, 16-inch treaded pneumatic turf tires provide a smooth ride across rough ground.

From the seat of your lawn tractor, you can turn the spreader on and off via direct rod control**. A single-lever control can be reached while sitting on the tractor, allowing for left, center, and right adjustable spread patterns to avoid areas you don’t want to spread.

Attaches to all brands of riding mowers, tractors and ATVs. Precision’s tow behind broadcast spreaders are made with fewer parts than the competitor’s use, so they’re easy to put together and will have you spreading seed or nutrients about a half an hour after opening the box.

Seriously, you do not want to use that push spreader you bought with your first home…

“Ok, here’s the deal. It doesn’t have great Amazon reviews. I’ve experienced many of the problems others have. *I’ve had problems with the gearbox and had to do some work on it. **The on/off and rate control stopper is weak, you really have to pay attention to it.

That being said, other hopper spreaders with this capacity or higher are typically double the price or more. I’ve loaded mine up to 300 lbs with pelletized gypsum with no problems. I’ve had mine since 2013 and it sat outside for 2 years until I got a shed. I use 2-3 times a year and yes it’ll need a little maintenance, but if you’re ok with that, you’ll save enough to buy your lawn seed the first year.” – Craig 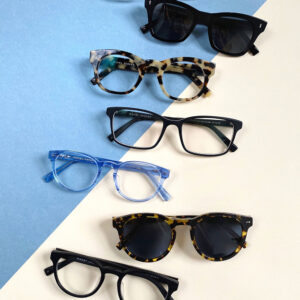 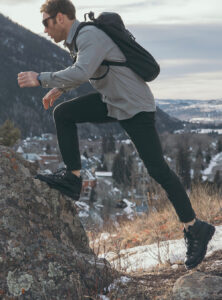 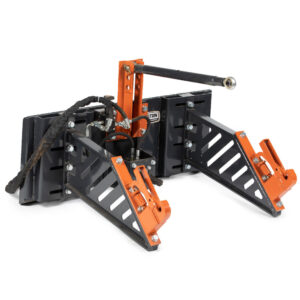 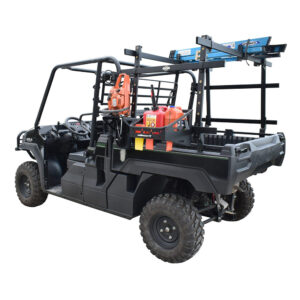 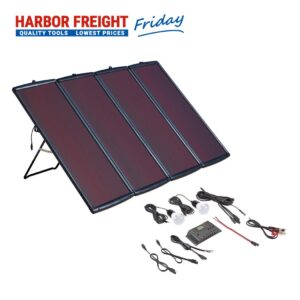 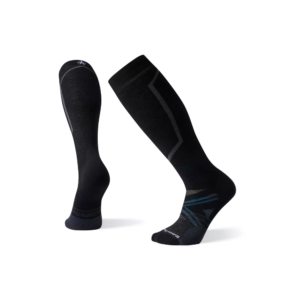