Ya, there are bigger bacon fests out there. But this one hasn’t happened yet.

Sponsored by the Nebraska Pork Producers Association (NPPA) and the Nebraska Restaurant Association (NRA). All proceeds benefit culinary students in the state and provides over $5,000 in scholarships through the NRA’s Hospitality Education Foundation.

It’s bacon for a good cause, what other excuse do you need. 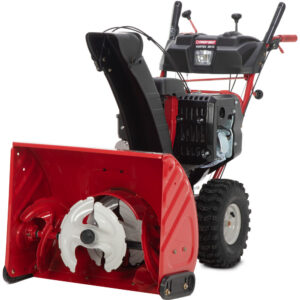 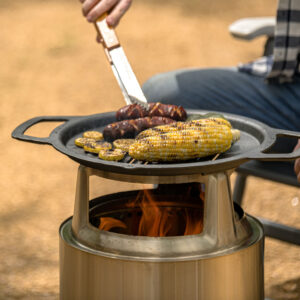 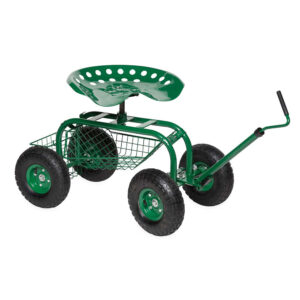 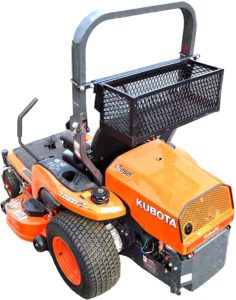 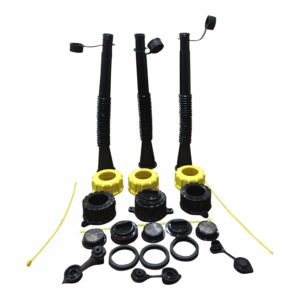 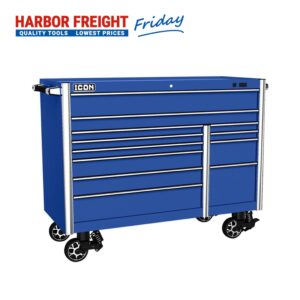